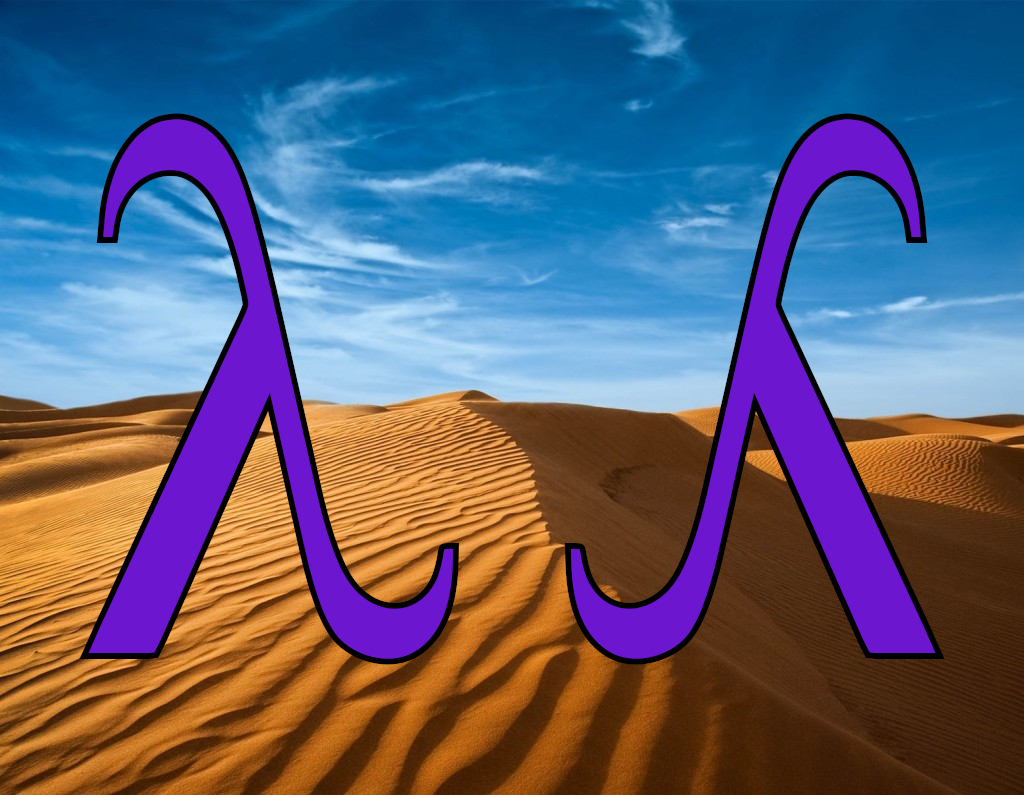 Dune is fast. However, if you try to use Dune to develop in a big workspace such as the OCaml platform repository, you will notice that on every run, even if there is nothing to rebuild dune build will take a couple of seconds to provide an answer.

This might not seem like a big deal, however the bigger your workspace is and the longer this time will be. Just imagine having a workspace composed of all the open source OCaml software that exist out there. With such a workspace, you could achieve massive refactorings in one go, such as fixing historical mistake of the stdlib. For instance, we could finally make compare return a proper Ordering.t rather than an int.

On such a repository, it is likely that dune build would systematically spend tens of seconds on every invocation. This is way too long to wait for feedback. So what exactly is Dune doing during all this time, and how can we speed things up? This post explains what the issue is and how we are planning to solve it in Dune.

To understand where this time is spent, let’s analyse how Dune works. Roughly, you can see Dune as a system composed of two sub-systems running concurrently: a build script generator and an executor. The job of the build script generator is to read the user written configuration files and analyse the environment in order to procude a build script that can assemble the final application. The executor reads the build script and schedule the execution of commands using as much parallelism as possible. When possible, the executor will not re-execute commands in order to speed up incremental builds.

In some tools, the distinction between the two is very clear. For instance in systems using ninja, ninja is the executor and there is a tool on top to interpret the user configuration and produce a build script. In Dune however, we chose to have both sub-systems in the same executable. This gives us better control of the overall system and allows us to use feedback from the execution of commands in order to produce more of the build script, enabling us to provide even more advanced features to our users.

This doesn’t seem right at all; if there is one thing a build system should be good at, it is avoiding recomputing the same thing over and over. So why can’t we do the same for the generation of the build script? We could indeed go through an external command to generate the build script, and this computation would effecitvely be cached by the system. However, this is an absolutely terrible programming model. This brings us to the new computation model we just merged in Dune, which will allow to cache any kind of computations, not just the ones performed by external commands.

Towards a generic computation model

It is this consideration that led to the new computation model at the core of Dune. The main idea is to come up with a model that can represent both running normal OCaml code or external commands and share results at any points chosen by the developer.

It took some time to polish this model, develop it and and merge it into Dune. To validate our ideas, we discussed them with Andrey Mokhov, one of the authors of the famous Build system a la carte paper. The initial implementation was written by Rudi Horn and it is now fully merged into Dune.

Let’s see what this model is about.

When you think about it, a build system is nothing more that a system that can memoize pure computations. Indeed, when all the dependencies and targets of a command are fully specified, then we effectively get a pure function in the mathemical sense. This is why it is safe to not re-execute a command when none of its dependencies has changed.

The new computation model simply generalizes this idea to all computations, not just external commands. At the core of Dune, we now have a system that is able to memoize any OCaml functions, running an external command being just one way to perform a computation. The result of memoized functions can be reused immediately during a single build, and can also be reused between different builds as long as it is safe to do so, i.e. when none of the dependencies of the function changed.

One limitation when using external commands is that once the command is started there is no interaction between the build system and the external process. So one has to effecively specify all the inputs and outputs upfront. This is tedious, and in many cases we have to specify a superset of what we think the inputs will be in order to be on the safe side.

For internal computations, we have a bit more freedom. In particular, instead of manually specifying all the inputs we can simply discover them as the function is running.

In the end, here is a simplifed version of what the API looks like:

input_ops and output_ops provide operations that the memoization system needs, such as hashing and equality functions. Fiber.t is the concurrency monad we use inside Dune.

This gives a very powerful and easy to use tool to build system developers to share computations in a single build or between builds.

There are many ways to implement Dune’s job on top of this abstraction. We were recently brainstorming about this with other Dune developers and we have many ideas on how to proceed. I feel like just as video game developers who need time to understand and fully exploit the power of new video game systems, it will take us some time to truly understand all the power of this new system and get the most benefits out of it. Which means that it is a truly exciting time to be hacking on Dune!

Memoized functions are not only used for sharing computations. These functions are annotated with a name, documentation and ways to display the inputs/outputs. This means that we can see precise stack traces, which should be really useful for debugging. Such functions should also be a good entry point for profiling reports, which should help understand better where the time is spent in a given build and how we can improve it.

Finally, Dune also provides access to these functions via the CLI, which should be really nice for debugging:

All this should help improve the quality of Dune and continue to improve the experience for users of Dune.